The surprising secret to a long life… 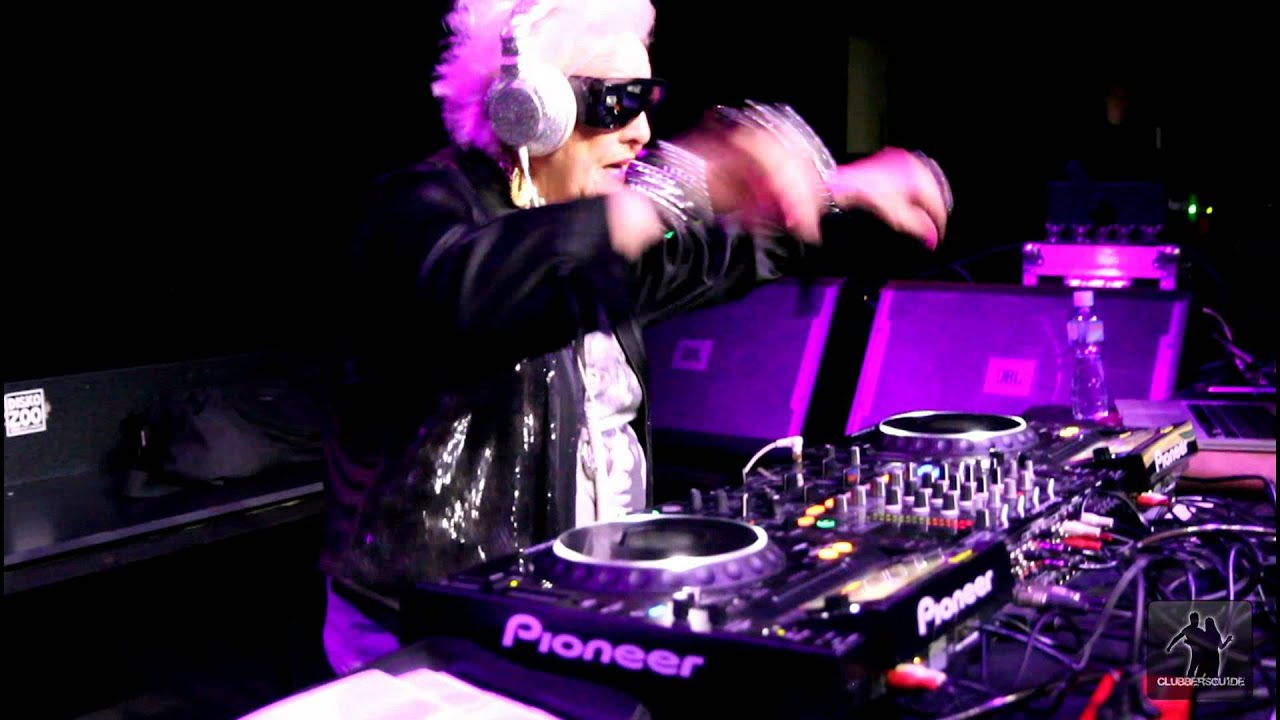 Most of us want a long life and a healthy one at that. You won’t be surprised to hear that unhealthy lifestyle choices, like smoking, excessive drinking and bad eating habits play a role in how long you’ll live. Nor would you be amazed to learn that chronic illness affects the number of years you’ll have. But here’s something that may well be new information — if you feel healthy, and if your mental agility feels sharp, you’ll live longer.

The findings come from a longitudinal study of over 6,000 adults and were recently published in the journal Psychological Science. Stephen Aichele, a psychological scientist at the University of Geneva in Switzerland and his colleagues wanted to study if cognitive function, health and lifestyle variables could be used to predict mortality. Poverty, illness and diet have all been studied for the effect they have on how long a person will live, but they have generally been examined separately. Aichele and his team wanted to see how these worked together, which is useful since factors like socio-economic status are inseparable from issues like access to medical care and diet.

The team looked at nearly thirty years worth of data that had been collected from 6,203 adults aged 41 to 96 years old. Using statistical analysis, the researchers were able to assess the importance of 65 different variables. Surprisingly, they found that perceived health and mental processing speed were two of the strongest predictors for a long life.

“The result that psychological variables are so strongly linked to mortality risk is very surprising because much extant evidence supports the hypothesis that the strongest predictors of survival in old age are of medical or physiological nature,” explains Aichele.” In layman’s terms — it has long  been thought that illness was the biggest influence on a long life, but it now appears that feeling physically healthy is just as important, and that a healthy mind may also mean a healthy body.

“I’ll do it later…” Reasons why We Procrastinate

If you have a tendency to
Read More

Can stress cause psychosis?

How can mindfulness meditation make you a better leader?